All the fashion trends are dictated by the stars and models of Hollywood and Bollywood and so are trendy hairstyles. The latest trend in hairstyles can be searched over on the internet, in fashion magazines, T.V shows, award functions of the stars, and various other media. The 2022 year belongs to the advent of different hairstyles. These hairstyles are specifically designed for women belonging to different age groups, that have a face shape, skin tone, hair length as well as a huge variation in their lifestyle.

Both short and long trendy hairstyles are again evolving and becoming a prominent part of the fashion trend. There are many celebrities who have rediscovered how appealing these classy hairstyles can be. Women belonging to different age groups are finding an inclination towards these hairstyles. The main reason behind this is that they are easily manageable and give a younger look to older women. Short haircuts in different groups of women accentuate the bone structure and also, hide wrinkles on the face, and so older women prefer such haircuts.

The hottest new short hairstyle is the Dimensional shag, a versatile cut with fringes and bangs. This hairstyle is alluring and can be accentuated with dashing colors and highlights.

Another glamorous short hairdo is the Versatile Cut. It is a layered cut with short hair beneath and long on top. Other popular trendy short hairstyles are pixie cut, inverted bob, blunt bob, curly bob, and short shag.

It is a braid on any one side of the head and as we move forward, some part of the hair is left behind to give it a falling effect. Hence, from here, it gets its name. This is a trendy hairstyle that works well with formal, and semi-formal attires.

This one needs no introduction. But it deserves all kinds of appreciation for becoming the to-go style in the most appropriate way.

For this one, you need to take only the upper section of your hair and tie it into a loose high pony. For differentiation, you can replace the pony with a bun too.

But, gone are the days when we think that hairstyling is concerned with women only. Men have a huge selection of hairstyles to choose from. Some of the hairstyles require the use of gel and mousse to give a better and textured look.

The most popular haircuts are the Buzz Cut, Faux-Hawk, Crew Cut, Classic Hairstyle, Clipper Cut, Fade and Buzzcut are most popular among soldiers, athletes, monks, and industrial workers while the great faux-hawk, also called Mohawk is the hottest among all the men. It is a cut with both sides shaved and longer hair in the middle. In the crew-cut hair is trimmed from the sides and back, most popular found in army people. Many variations can be designed from the fashionable crew cut. Classic hairstyle is the layered cut with lots of texture and clipper cut is a great versatile cut.

Long hairstyle is the latest fashion of today’s men. They just let their hair fall down with natural texture. Ponytails are also seen on many Indian men today. Some even prefer layers, waves, and highlighting for a more elegant look.

Trendy hairstyles have no end, just follow the trend and wear hairstyles that are alluring, stylish, and eloquent. 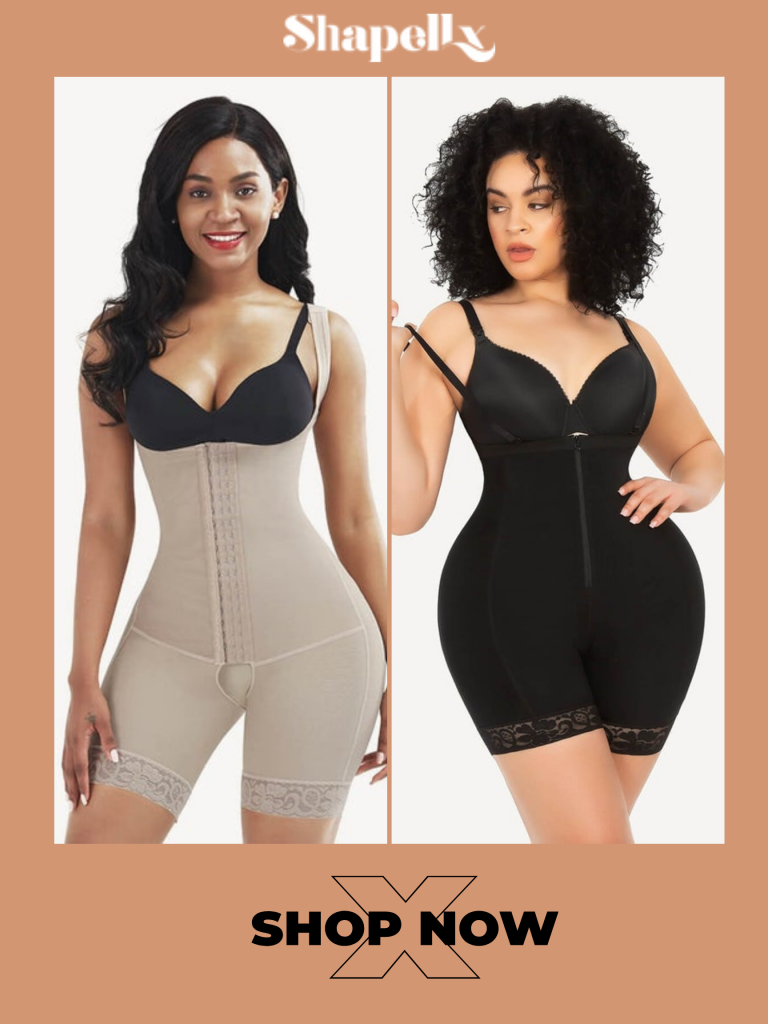